I think that is probably the worst thing anyone could say about my writing is that it’s unimaginative. That it needs more imagination. That it’s hard to see, to envision or whatever.

Guess you’ve figured out what my word for the A-Z Challenge and the letter is:

adjective meaning – not readily using or demonstrating the use of the imagination; stolid and somewhat dull.

Well, you get the idea.

I don’t know about you, but if someone called my writing unimaginative, I’d probably give up writing altogether. Or at least, until I recovered from my hangover.

A story is pictures made of words.

You guys have taught me a lot about using words to paint a story. Thus saving my poor readers from pages filled with dull, boring and unimaginative letters.

So let me ask…

What other tips can you give me to avoid writing unimaginative prose?

Talk to me, the lights on and comments are now open.

Writing: Where Less Can Be More by JAMI GOLD 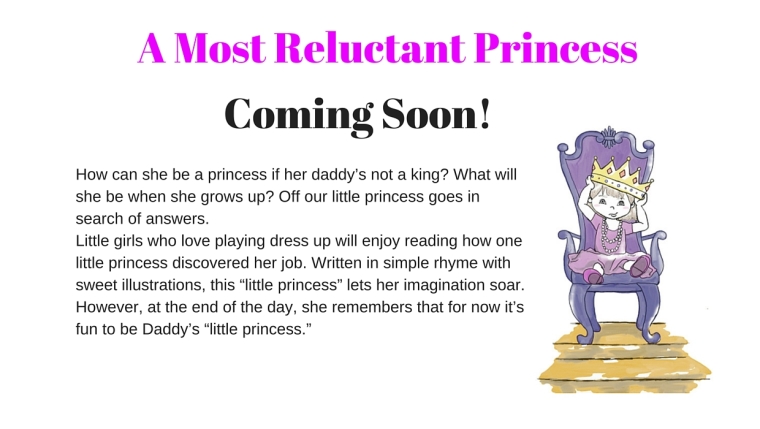 15 thoughts on “Do you want more imagination in your writing?”